I am happy to announce the release of Project Restoration 1.5.9, the first set of bug fixes and improvements since 2020!

To install or update Project Restoration, follow the instructions here. For those of you who aren't familiar with this project, check out our home page!

Users of the HD HUD mod should set up the patch and custom textures again: some HD textures weren't usable because of a packaging mistake and A and B button text could show up blurry.

The latest version of the mod also fixes an invalid memory read that could occur whenever Tatl wants to give a hint to Link. The bug actually doesn't crash the game on Citra, but better fix it anyway! 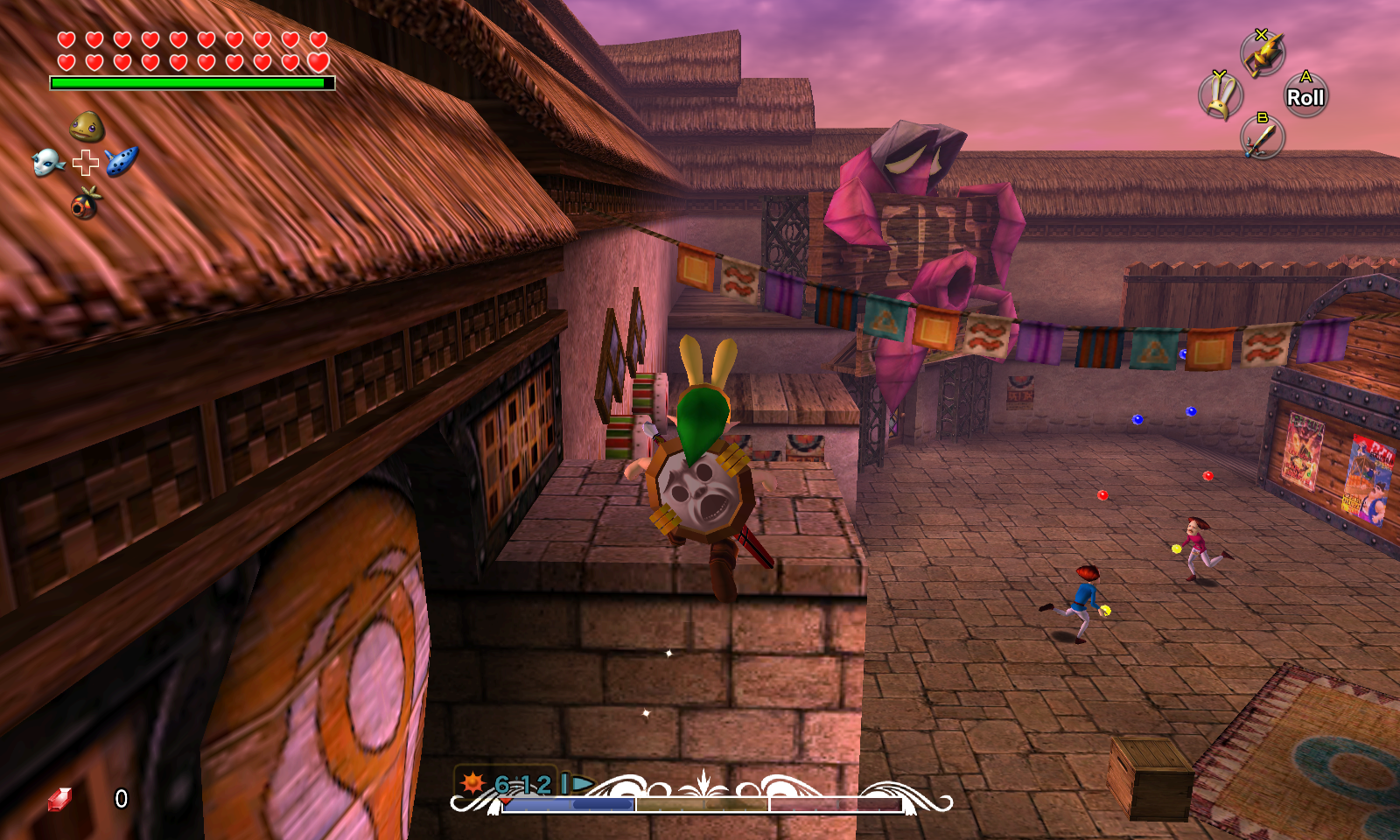 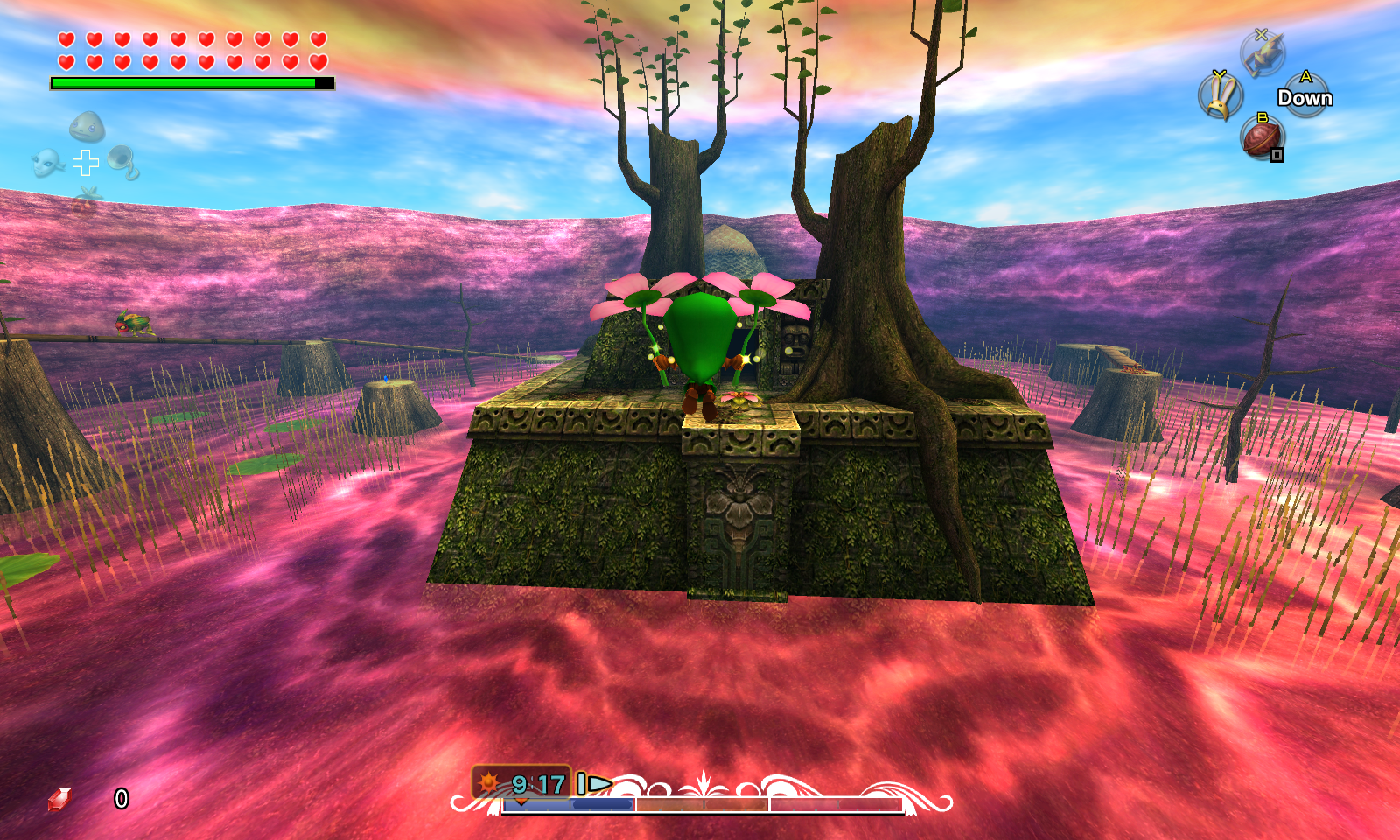 This video is slightly old and several tweaks have been made since it was recorded (notably, the darkness effect was removed), but here is a comparison between the original game and Project Restoration:

Project Restoration is an open-source project. For more information about the project, including development details and rationale for some of the changes, refer to the GitHub repository.

Thanks to all our contributors and users who reported issues!