Swim gracefully like a Zora without having to use magic 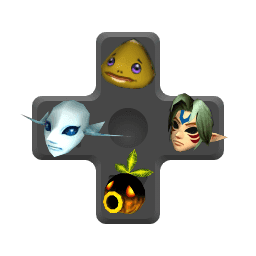 Transform without having to equip items for a more streamlined gameplay 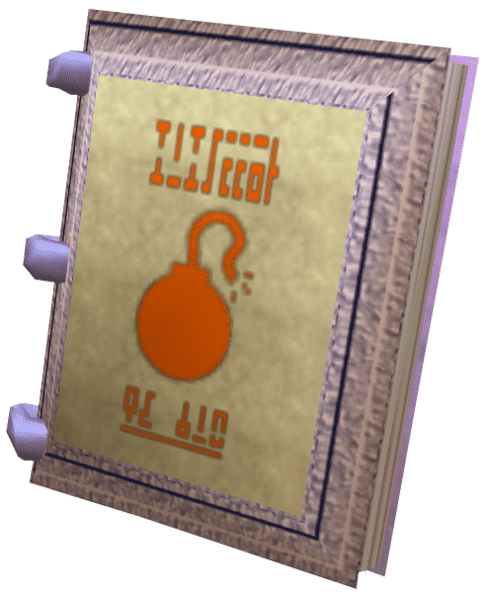 The Bomber's Notebook screen updates instantly instead of taking 5 seconds to pop up every time you get a quest update. It all adds up. 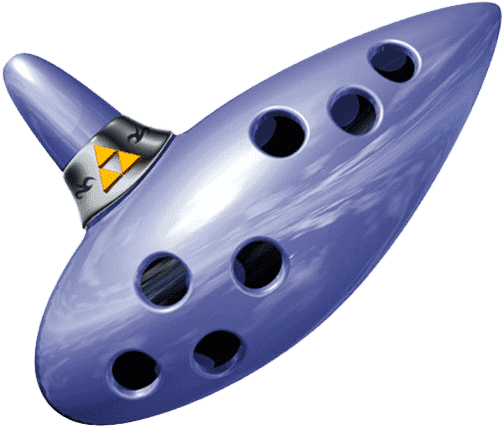 For the classic Majora's Mask experience

You can optionally save the game after playing the Song of Time. After loading a classic save, players will be greeted with the iconic Dawn of the First Day screen just like in the original game. 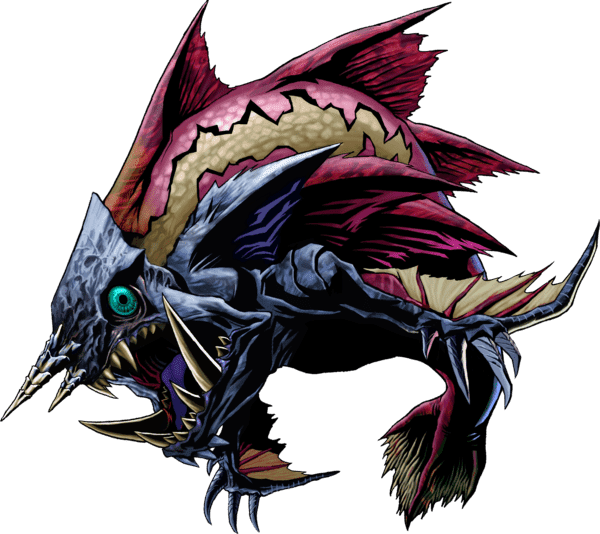 In Majora's Mask 3D, the ISoT only slows time to 1/2 speed rather than 1/3 — likely an oversight. This patch fixes the regression, making some glitchless challenge runs possible again and giving the player more time in a three-day cycle. Additional, optional bindings to make the game easier to play on a controller

Project Restoration works with a real 3DS or Citra. It is compatible with all versions of the game (except the Korean release) and with existing saves.

To set up the patch, download it then open the .7z file with a tool like 7-Zip. Double-click on the folder that matches your game version to open it, but do not extract it yet.

This guide assumes that you have a homebrewed 3DS with Luma3DS. If this is not the case, follow this guide for help.
Make sure that you have Luma3DS v10.1 or newer. You can download the latest Luma3DS here.

This guide assumes that you know how to use Citra. If this is not the case, refer to the official website for help.

Playing at high resolutions? You might want to check out the HD HUD mod.

In particular, make sure that you have renamed exheader_legacy.bin to exheader.bin.

You may also need to set the console region in Citra's settings manually.

Make sure that you put the patch files (code.bps and exheader.bin) into the right folder. Ensure that you are using the correct title ID for your game.

If you are playing on a 3DS console, check whether game patching is enabled.

[Citra] After I press ZR, the button stays pressed permanently

That is caused by an incorrect controller mapping in Citra. It is not a Project Restoration issue. When mapping the controller, hold the trigger on your controller before attempting to map the button in Citra.

Is such a patch available for Ocarina of Time 3D?

As of October 2021, no. I have neither the time nor the interest to work on a QoL patch for OoT3D — not that OoT3D really needs to be patched anyway.

Currently, I have no time to work on hero mode either. And hero mode is somewhat out of the scope of this project anyway.

Project Restoration attempts to fix what regressed in MM3D by restoring original mechanics and adding QoL improvements. I do not consider the graphical changes a regression. Even colourful games can be dark, and I'd argue that in Majora's Mask the unique atmosphere mostly comes from the stunning storytelling and narrative.

How do I update Project Restoration?

For 3DS console users, you do not need to set up Luma3DS from scratch again.

How was this made?

By reverse engineering the game to understand how it works (at least partially). No, I don't work at Grezzo! For more details, you're encouraged to look at the source code.

Project Restoration is an open-source project. For more information about the project, including development details and rationale for some of the changes, refer to the GitHub repository. Contributions are welcome!